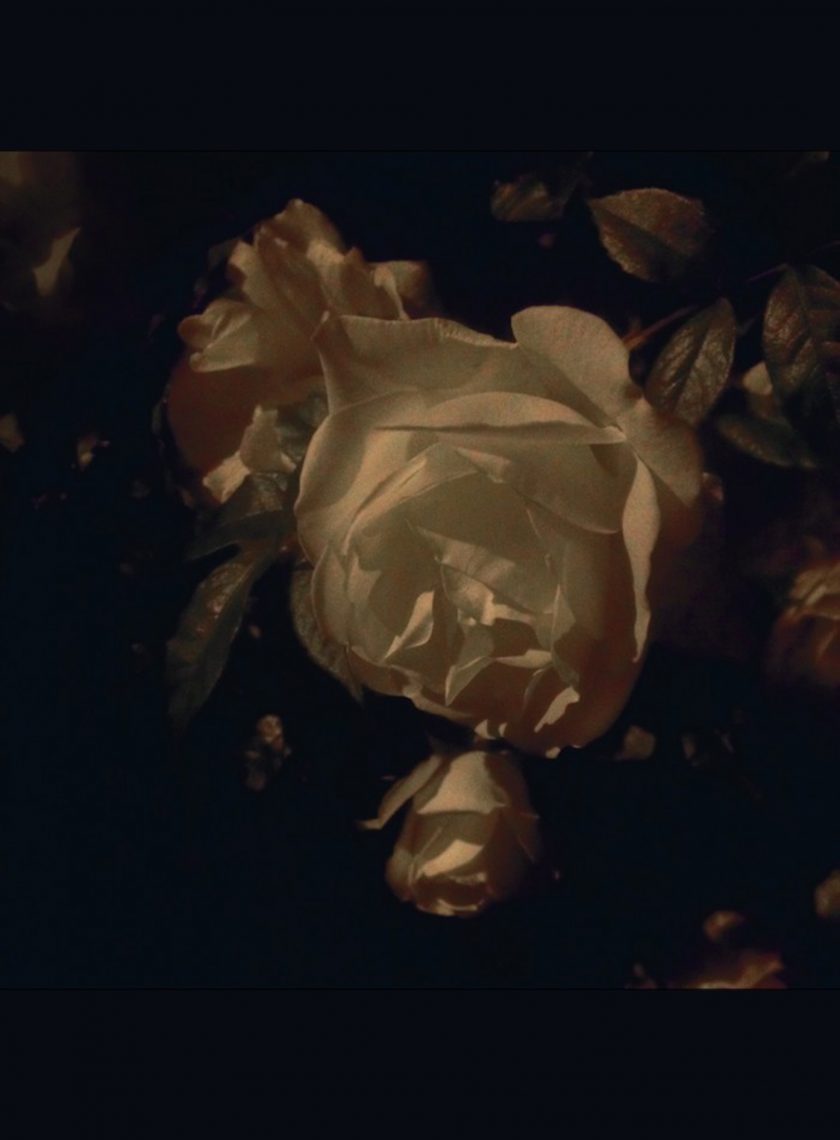 Christos Tolera was born, lives and works in London (christostolera.com).

“Having produced many artists’ statements over the years which were self-consciously written for the reader, I have come to the stage in my life and my practice where I’d like to be clearer and more honest, governed less by what I think some people may want to hear but more by what I want to say.

As an artist I am defined by the choices I make, from the smallest of marks to the grandest of gestures. I apply a filtering system of likes and dislikes to achieve a balance according to my taste which has developed over a lifetime. I am influenced by the world I live in through a process of action and reflection. In what I see, what I read and what I listen to.

I can also view my practice as a response to the ever present fascination I have with sex and death and the expression of the moods and emotions associated with that.

I am influenced as much by instinct as intellect in which ambivalence and the conflict of duality plays a large part, intellect tending to come later in the process as a means to understand. The expression of the meeting of two opposite ends at a common point. The tipping point.

I believe in the magic of paint and the visceral qualities it has of applying skin to flesh and surface to substance. I am interested in composition and balance and occasionally imbalance. I am still in thrall to the poetry and romantic possibilities of paint. I hope that my work, when successful, bypasses the intellect and affects people emotionally and in an ideal world the audience would experience the same feelings when they are looking as I had when I was painting.

As for how it appears and the materiality of it all I think it’s best to look rather than for me to describe and also to keep in mind one of my favourite quotes about art by Eva Hesse.

We exhibit a selection of work in our store. If you require further information about a piece, such as further images, price and delivery options please email Info@Thecropbrighton.com. 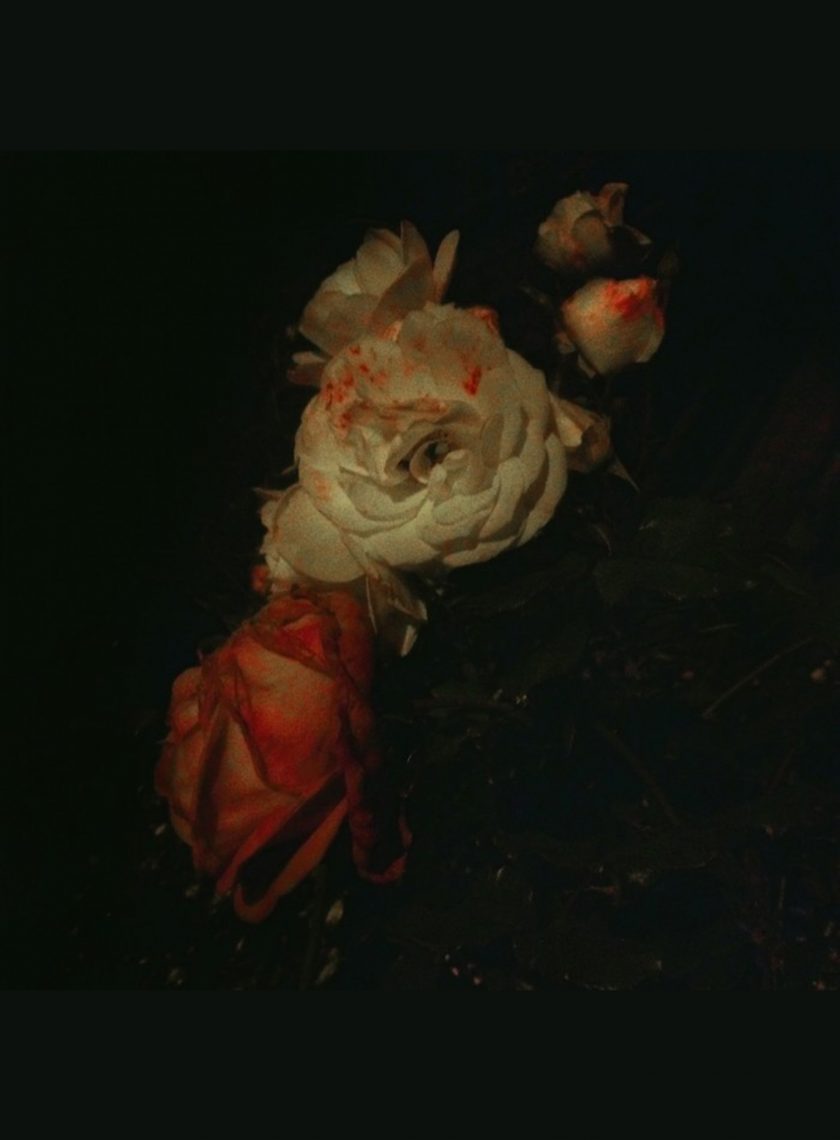 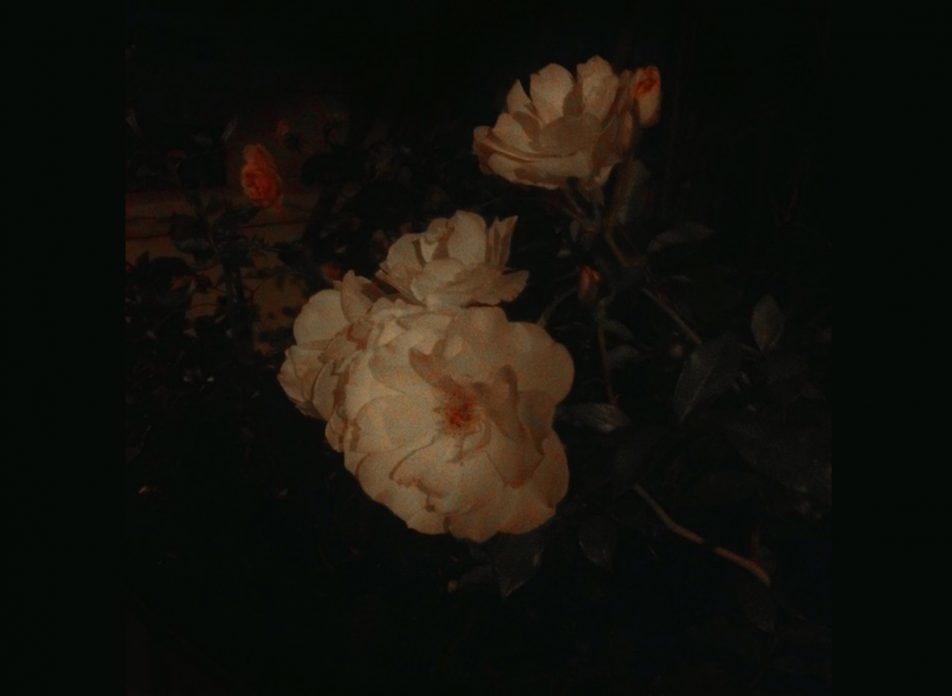