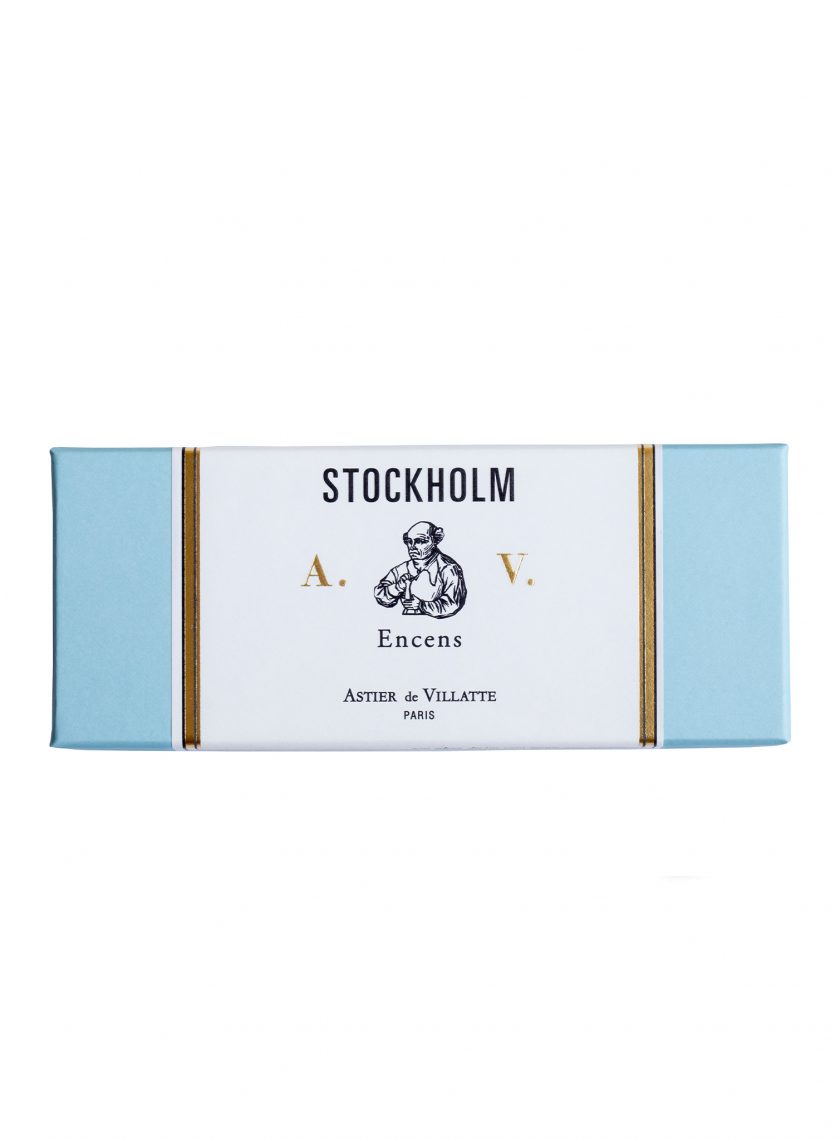 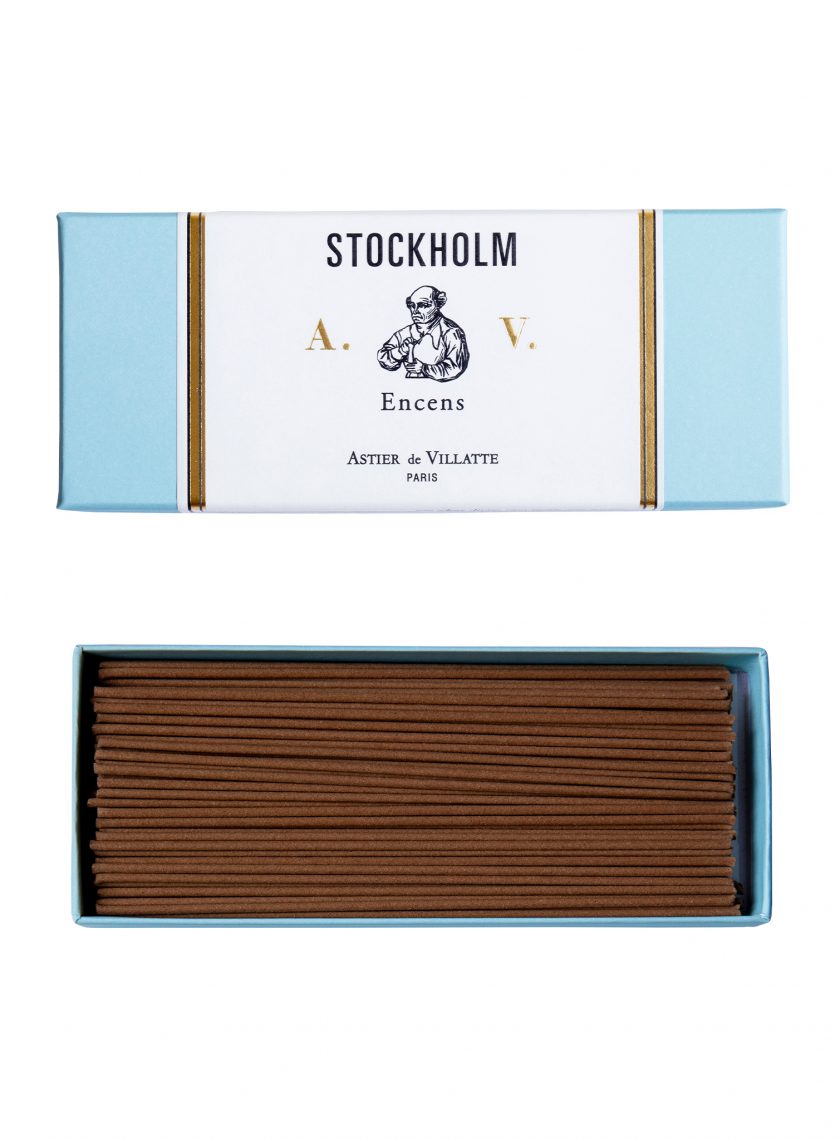 The interlaced lanes and cobblestones in this pastel and ochre old city, hide the secret address of the famous Swedish Bitters Elixir “from Maria’s herb garden.” King Gustav II used to give it to his Viking warriors to render them invincible. An inebriating mixture of wild plants, aloe, clove, lavandin and myrrh escapes from the bottle.

Light the end of an incense stick, blow out the flame and leave to burn. Place the stick in an incense holder or in a bowl filled with some sand or rice. To snuff out a burning stick, gently squeeze the tip. You can relight it later. 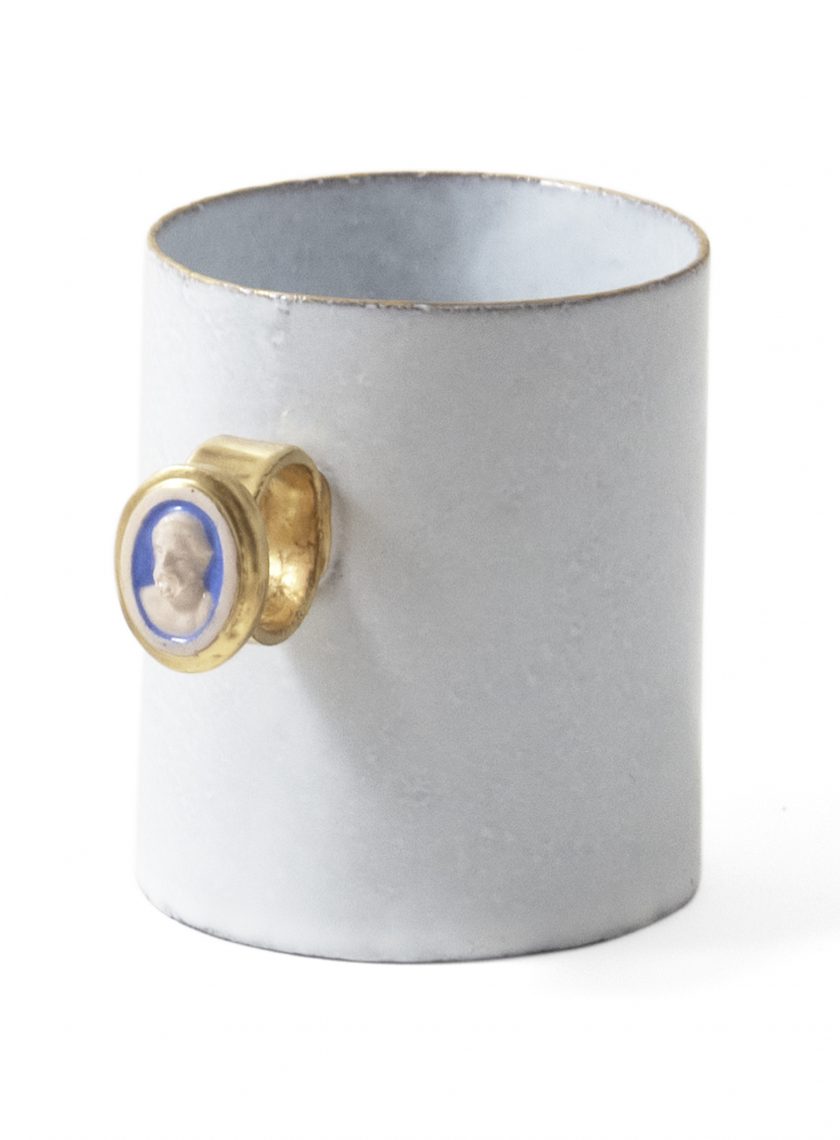 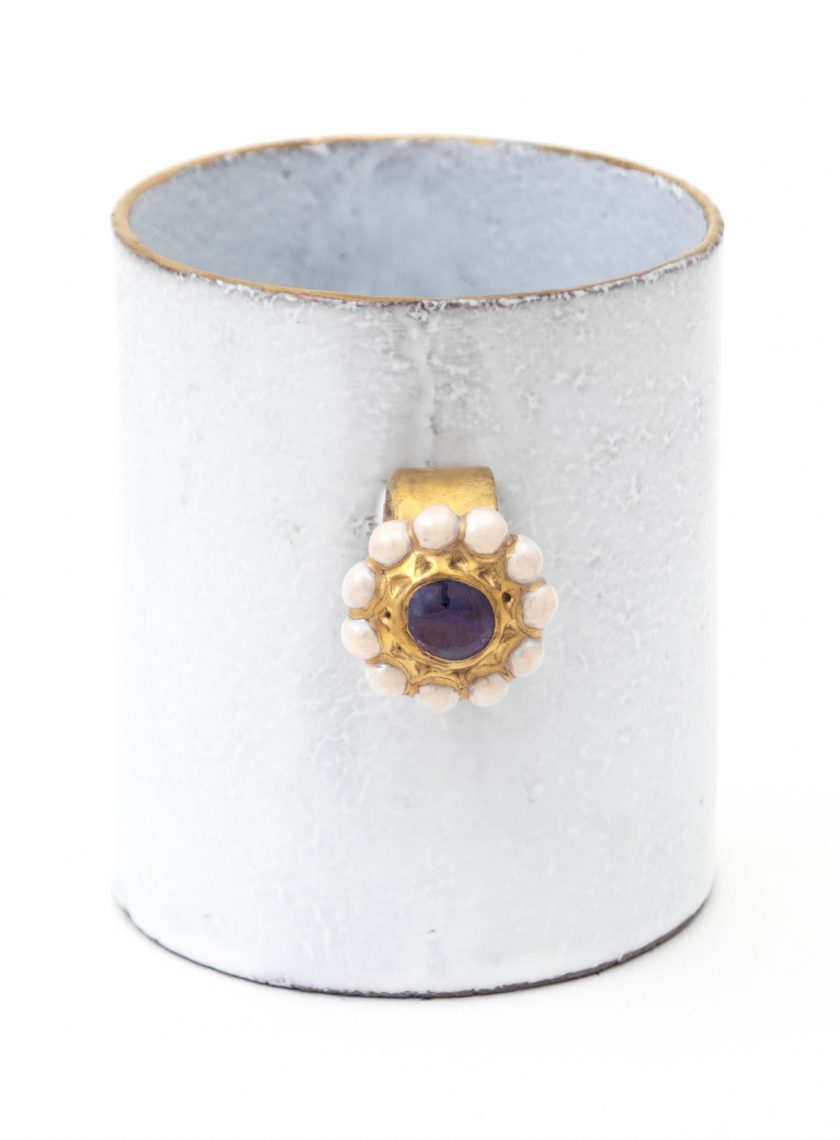